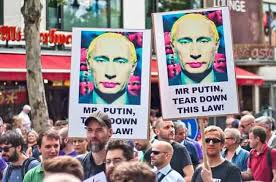 Russia uses a dirty trick to shut down two LGBTQ organizations and block their websites and social media accounts from appearing online. It has labeled them as “foreign agents.”On December31 2021, Russia’s Justice Ministry added two LGBTQ advocacy groups to its registry of so-called foreign agents: Coming Out and Revers. Both groups offer help to queer Russians trying to survive the nation’s years-long anti-LGBTQ crackdown.Any individual, organization, media outlet, or political movement can find itself on the government’s foreign agent registry if they receive even a small donation from a foreigner and engage in any “loosely defined political activity” that challenges the government’s power.

Russia can use the registry to block any group or individual’s web presence, further isolating any queer Russians who would turn to the groups for resources and help.

In essence, the “foreign agent” designation is just another tool to help Russia oppress its queer citizens.

The sites were placed on the country’s Unified Register of Prohibited Sites, leaving the government to block their web addresses and demand that social media companies remove their accounts.The dirty “foreign agents” trick isn’t new. In November, the Russian government designated the Russian LGBT Network as a foreign agent. The Russian LGBT Network — which formed in 2006 and has 17 chapters around the country — is best known for successfully rescuing gay people from Chechnya. LGBTQ Chechens have been trying to escape a years-long campaign of arrest, imprisonment, torture, and “honor killings” all conducted with Russia’s tacit approval and feigned ignorance.“We don’t know why we have been declared a ‘foreign agent.’

The Russian LGBT Network disagrees with this status,” the group said in a statement, vowing to fight the decree. “We are not involved in political activities, we offer legal and psychological aid (and) defend the rights of the LGBT+ community.”lgbtqnation

Source: Russia is kicking LGBTQ+ websites off of the internet –

Conservative Christians Are A Bunch Of Freeloaders – 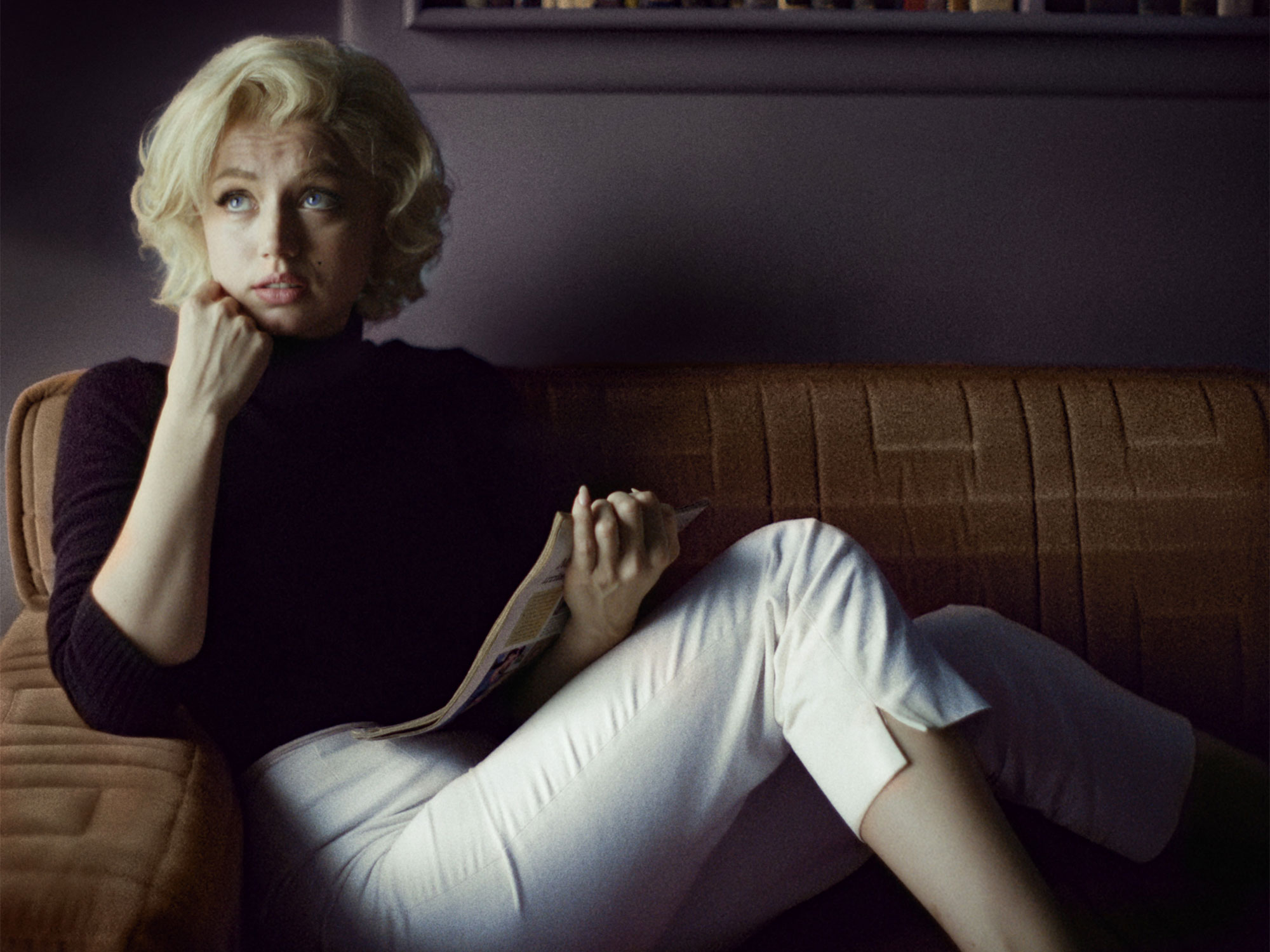