Why Is This Country Letting People Hunt This Beautiful Endangered Bird? Some puffin colonies are prospering, in Iceland and the largest population of Atlantic puffins is found, their numbers have dropped from roughly seven million individuals to about 5.4 million.

Puffins are Freakin’ adorable!The name “Puffin” is ADORABLE! With their thick bright orange beaks, striking black and white bodies and big round eyes, there’s no wonder the clowns of the northern seas and skies are some of the most beloved birds in the world. Every year, millions of people head north to get a closer look. Guides in countries like Norway, the Faroe Islands, and even the US and Canada offer puffin viewing tours, giving tourists a chance to see the incredible Atlantic Puffin alive and up close.

But there is one country where the puffin seems to be worth more dead than alive.  Fucking Iceland the Birth;place of Mega Talented Bjork.

Companies in the nation of Iceland are offering guided puffin hunts for big bucks.

Hunters can pay a whopping $3,650 each for a chance to bag up to 100 puffins at a time. Puffins are considered “vulnerable” on the International Union for Conservation of Nature’s the Red List meaning that if things don’t change for the better, they are likely to go extinct. Iceland, more than perhaps any other nation should know this first hand. Over the last decade, their Atlantic puffin population has plummeted by 1.5 million. Yet, instead of protecting them, Iceland allows wannabe hunters the chance to kill thousands a year.

This is outrageous. Iceland has a duty to protect this iconic species. These hunts must end.

Sign the petitionbelow  and tell Iceland’s president Jóhannesson to protect their puffins, not kill them. 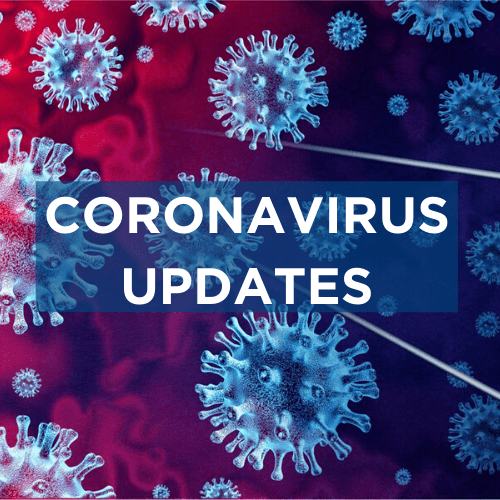