Okay, is she damn cute or what? She looks biracial, yet she says that she is white, so who am I to argue? Okay, whatever. 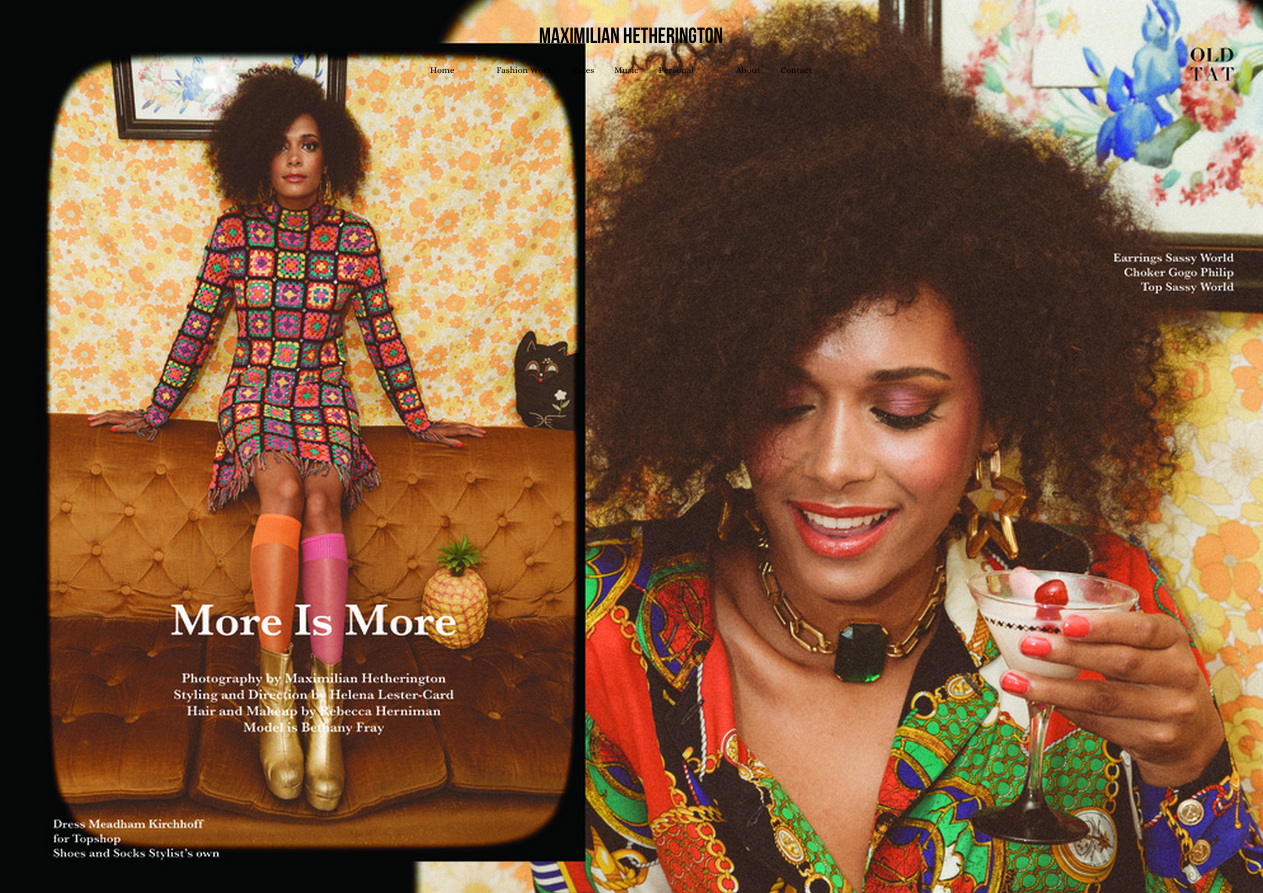 In a world where cultural appropriation is real, Blackhair magazine has a lot to be sorry for: A white model is now apologizing for being featured in their publication. Really? Like she was put on the front page by mistake? Folks it was NOT a mistake, nor was it an accident.

Don’t be fooled because the editors at Black Hair magazine knew exactly what they were doing.  I don’t have a problem with her sporting an Afro:

Bador presented a particular look that was appealing and deemed worthy of cover status and it was for all intents and purposes organic, natural.

Sometimes it can be considered extreme when one alters their skin color, but then again, not so much, if the photos are taken in a context that does not degrade the subject.

Unlike, for example, a white model posing like this:

Because you can tell she is of European descent. Besides the makeup doesn’t look realistic.

However, in the 1990s supermodel Helena Christensen, who is Dutch and Peruvian, also possessed a natural and organic ability much like Emily Bador to racially and ethnically morph.

Maybe the problem lay in the fact that in the U.S. the differences in facial features between the races is so salient that it does not lend itself to blacks being able to successfully don white-face and model with credibility, then again why would they want to?

Still Emily Bador, whose case has led to false uprising and faux outrage by the black community, offers this: A superficial plea of ignorance:

I am curious as to what Bador means by phrase: “As a ‘White-passing‘ Woman,” Because if she is white as she claims, why would she have to pass as white?

As if the black community doesn’t have more serious issues to grapple with like: A president who has clear and undeniable ties to white supremacists.

A President whom was voted for by members of the very same community that his white supremacist backers target.

Really Black People? Really, you don’t have time to protest a President who is appointing individuals who are likely to restrict voting rights and favor voter suppression.