‘Bachelor’ contestants find love with each other on the Australian version of the show. 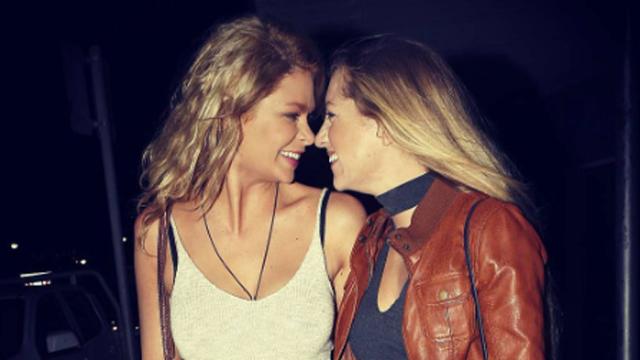 Megan Marx and Tiffany Scanlon found love while pining after the same man.

The two women were contestants on Australia’s iteration of The Bachelor, and while competing for the affection of Richie Strahan, they ended up falling for each other.

Scanlon (whose Instagram name is tiffany_jane) announced the news in August with a photo of the two on the beach. “Finally I can proclaim that I did find love on The Bachelor and it was with @megan.leto.marx,” she Instagrammed. “My hero, soul sister and BFF! I love this girl so much I moved up to Geraldton for more laughs and adventures with her! This pic was taken back in June when we were finally reunited on the beaches of Bali and have been pretty much inseparable ever since!”