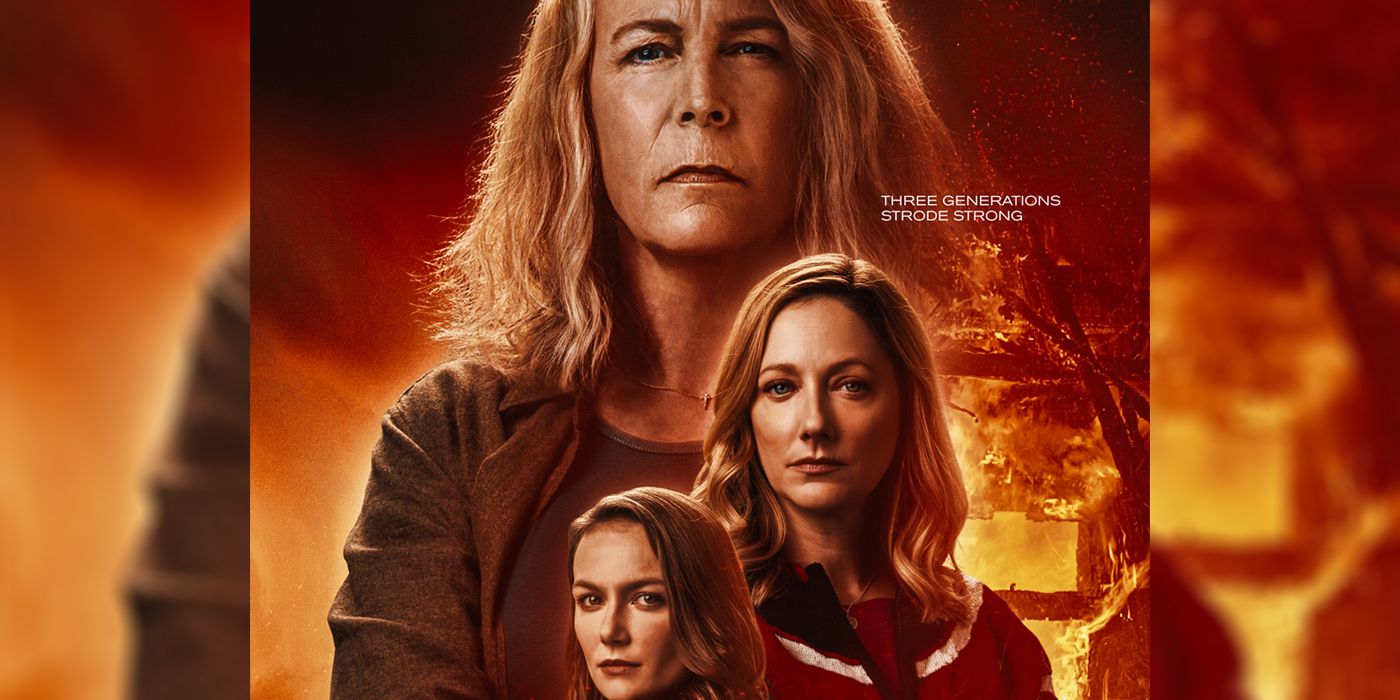 I will admit that at least 65% of this film did not disappoint me at all. But Halloween Kills was worth the wait?  Because of the preview, I was excited to continue my alliance to the many, many  sequel movies last year but Covid put a stop to all that, unfortunately. I really liked the vision that David Gordon Green and Danny Mcbride and John Carpenter brought to life to Bring Michael back to our screens once again. It tied in with the Original movie it portrayed the story very well and Michael Myer was electrifyingly sinister once again. That amazing performance rolled straight into Halloween Kills. For a long time Michael Myers has been portrayed but his legend and ruthlessness has not been on point until now. His presence is felt everywhere in this movie, even when he’s not on screen he has this hold over Haddonfield and they are petrified of him, he is more than just a man. I love where the story goes in this film and it’s nice to see other original characters being brought in and included. I loved the original Sheriff Bracketts Appearance in the Hospital and also the inclusion of Tommy Doyle. Best of all was Donald Pleasance being Edited into the movie to really give it the feel of an original Halloween that has been created true to its origins. The Cast performances were amazing to say the least. The music from John oviCarpenter gave me goosebumps the whole way through. I must say I love horror movies but the Halloween franchise has to be my favorite. Michael Myers is a guilty pleasure and I Loved the escapism of being drawn into his world again. Everything about this movie is just wow!!!!!. I don’t want to see Michael’s demise in Halloween Ends but im kinda feeling that’s where it’s heading. Halloween Kills gave me my favourite big-screen character in all his savage glory and a whole town of terrorized people just shocked and in awe of Michael’s Unstoppable force of nature. With the final moments of this film showing Michael at his very best it set up a massive showdown next year when Michael comes home once again…and again..and again.