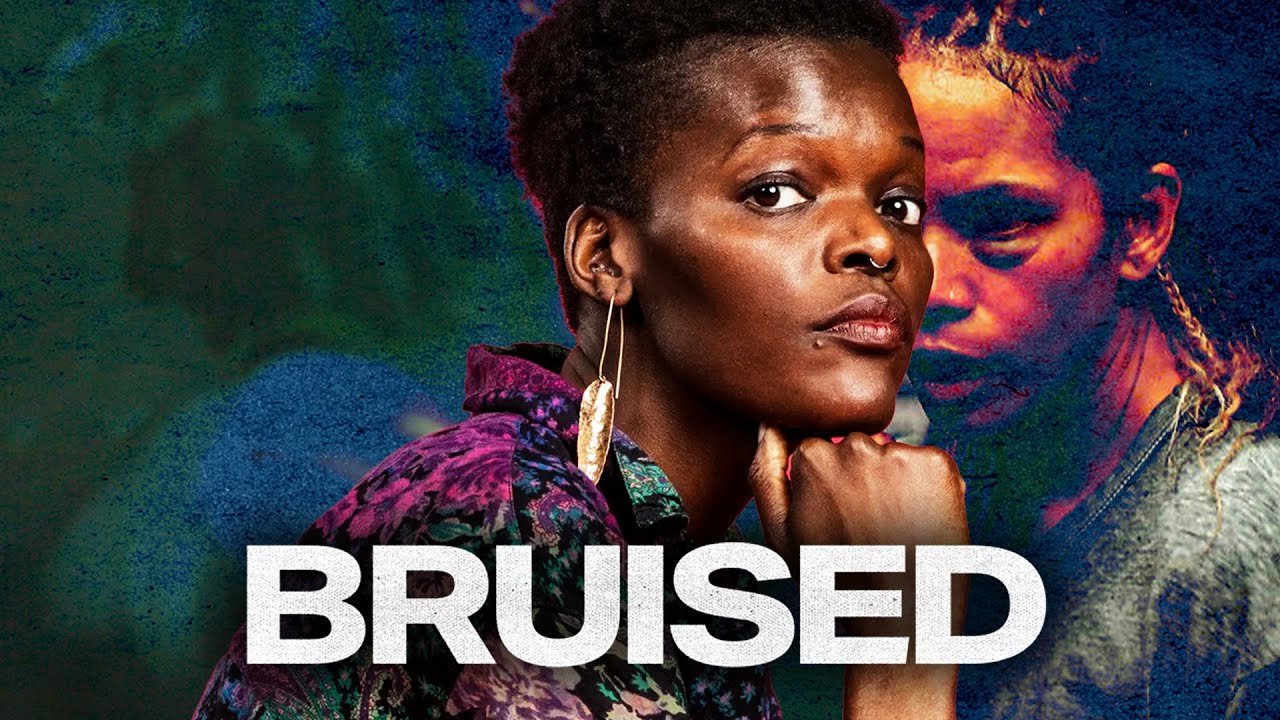 I was looking forward to watching  Oscar winner Halle Berry make her feature film directorial debut with the movie Bruised, a redemption tale about an aging warrior who some might say blew her shot as an MMA fighter,  in a fighter’s journey back to the Octagon years after suffering a brutal loss.

I wanted to see director Berry’s take on the women who fight with MMA.  However, it soon became evident that  Bruised wouldn’t steer clear of genre clichés or sappy sports story elements, and in-fact embrace them  but Berry’s directing, and performance as the lead, helps the viewer allow such transgressions.

Training montages, demons to overcome, a young kid worth fighting for, no expense is spared concerning  tropes, and when it comes to the underdog story of one Jackie Justice, a former UFC grappler whose life is left a mess after her boyfriend/manager ruins her 10-and-0 record by putting her in a fight she’s not prepared for.

Years later, Jackie’s an alcoholic mess and working as a housekeeper, still under the thumb of her exploitive boyfriend.

Despite the formulaic redundancy in Bruised (I found myself thinking this is where they (Insert action here) happens,  and whatever I thought would happen would apppear onscreen.

Nonetheless, Berry worked hard to bring viewers a level of an authenticity by  getting down and dirty in the cage and physically digging in as a performer to present us with character you can empathize with.

The film slowly loads itself up with people in Jackie’s life who you might expect to see cheer her on, or be there for her as motivation during a crisis of faith, people like Bobbi Buddhakan Berroa (Played by actor Sheila Atim) but she goes it alone.

What Happened why does she go it alone?

Well, besides having a mother wwho is a HotMess, a mother who in the past allowed her many boyfriends to sexually abuse Jackie and who may also be an alcoholic (Alcoholism is generational), we have the aforementioned ex-boyfriend with whom we are crassly introduced to (In the opening scenes as he roughly fucks jackie against a wall).

When we finally get to Bobbi Buddhakan, some kind of assistant trainer (?) and super chill woman with whom Jackie Justiice is partnered wit to prepare her for the upcoming title fight, it is after Jackie has had to deak with the othermore pervasive asshooles is her life that she turns to Bobbi for frendship and comfort leading to the first time I’ve ever seen Halle Berry in a full one love scene with another woman, and I am NOT just talking simple one shot closed mouth kissing.

But her relationship with Bobbi doesn’t extend much further than one love scene (Was that an Areola I saw?) before Jackie breaks a smitten Bobbie’s heart.

I’ve followed Halle Berry’s movie career, ever since she hit the silver screen as Samuel L. Jackson’s Crack Head Girlfriend in  the movie Jungle Fever to her inroduction as co-star in Strickly Business opposite Eddie Murphey.  So, after all of these years FINALLY a same sex love scene.

When you considers how movies that build up to a final battle Jackie’s third-act return to the cage and her big showdown with dominant lightweight champion Lady Killer (played by MMA fighter Valentina Shevchenko)  let’s be real here, when I saw the physical shape she is in, I thought: Whoa!

I didn’t even know who this person was, but when I saw her form, I knew that she is NO Joke, and it’s here that Bruised’s message sticks its landing the best. Because, win or lose, Jabkie will be in that ring by herself. Valentina Shevchenko is the reason the fight scene had so much authenticity.

Berry’s Jackie is a gritty survivor whose obstacles, at times, feel insurmountable. There was definitely more to mine here with Manny, since the child re-enters Jackie’s life as a character who doesn’t speak, leaving him feeling like a bit of a blank slate/plot device at times, but Berry knows how to play off it, often having Jackie see Manny as a reflection of her own traumas.Bruised isn’t flashy, per se, but it still exudes glamour as a notably unglamorous project. Berry gives a riveting performance at times, unleashing blood, sweat, and tears as part of Jackie’s courageous comeback.

Nonethelkess there’s nothing new here. The performances are strong — particularly Berry and Sheila Atim, who plays Jackie’s trainer, Buddhakan — and the film is a promising start for Berry’s directing career, but Jackie’s battle back from the brink only ever reaches medium levels of drama.The film, at times, slips too easily into needle drops and sparring montages in order to tell its story (And we can  thank the screenwriter form that), but Berry is a sensation when she switches on her rage.    Rating:  -B

NSFW Benedetta 2021 Film | Is EVERYTHING I Hoped It Would Be! 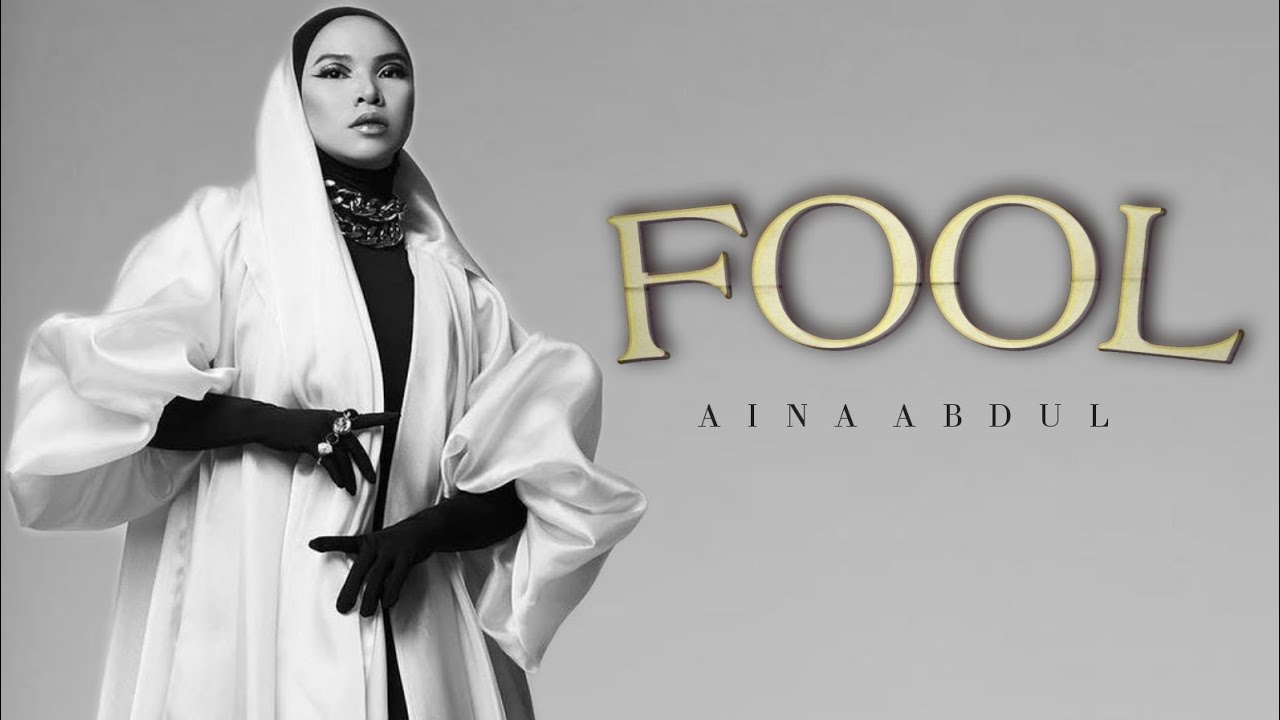 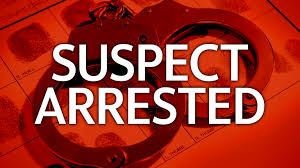