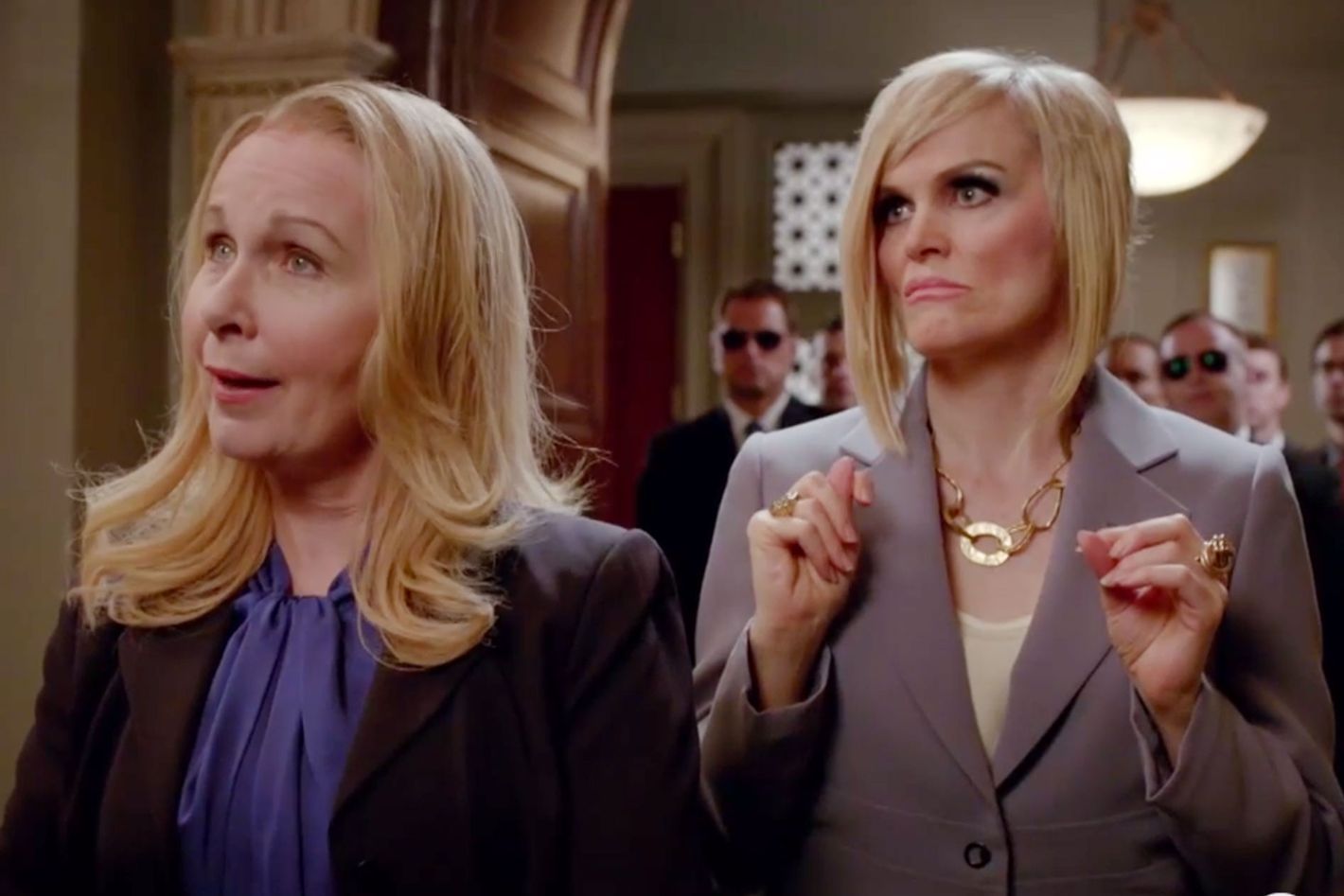 Key and Peele knocked it out of the park with Jordan Pelle’s impression of Former President Barack H. Obama but we never go to see Hillary Clinton’s anger translator until now: Meet Savannah, (Nicole Sullivan) Hillary Clinton’s anger translator. Seems Hillary was pretty peeved when Barack stole her first chance to be nominated for president in 2008.

It All Started When…