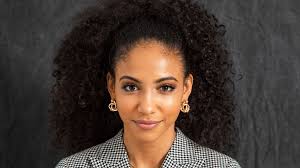 “In devastation and great sorrow, we share the passing of our beloved Cheslie. Her great light was one that inspired others around the world with her beauty and strength,” Kryst’s family said in a statement Miss USA 2019 Cheslie Kryst has died, her family confirms to PEOPLE. She was 30.

Kryst reportedly lived on the ninth floor of the Orion building and was last seen on a 29th-floor terrace, according to the outlet.

“In devastation and great sorrow, we share the passing of our beloved Cheslie,” Kryst’s family said Sunday in a statement. “Her great light was one that inspired others around the world with her beauty and strength. She cared, she loved, she laughed and she shined.”

“Cheslie embodied love and served others, whether through her work as an attorney fighting for social justice, as Miss USA and as a host on Extra. But most importantly, as a daughter, sister, friend, mentor and colleague – we know her impact will live on,” they added.

Kryst’s family is asking for privacy in wake of the late beauty queen’s death. Extra also expressed its sorrow over Kryst’s death and offered its “deepest condolences to all her family and friends” in another statement obtained by PEOPLE on Sunday.

“Our hearts are broken,” the statement read. “Cheslie was not just a vital part of our show, she was a beloved part of our Extra family and touched the entire staff.”

Kryst, an attorney, was crowned Miss USA as Miss North Carolina in May 2019. She and three other women — Nia Imani Franklin (Miss America) Kaliegh Garris (Miss Teen USA) and Zozibini Tunzi (Miss Universe) — became the first group of Black women to hold the titles in a single year. 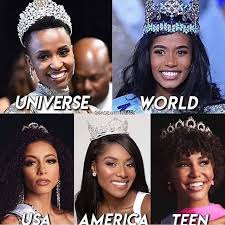 Kryst, Garris, and Tunzi spoke about their historic accomplishment in a December 2019 interview with Good Morning America, where Kryst opened up about “breaking barriers” while still feeling some disappointment over some people’s view of their success.

“People will comment on our social media and be like, ‘Why are we talking about your race? You guys are just four, amazing women,'” she said at the time. “And I’m like, ‘Yes, we are four amazing women, but there was a time when we literally could not win!’ “

And this is what makes Krtyst’s passing so bittersweet., she made history,. became a television personality and practiced law. To the public, she appeared to be living her best life, presented through a mask that hid her personal struggles.

The “Chosen One” Toddler Stands Up To Karen – 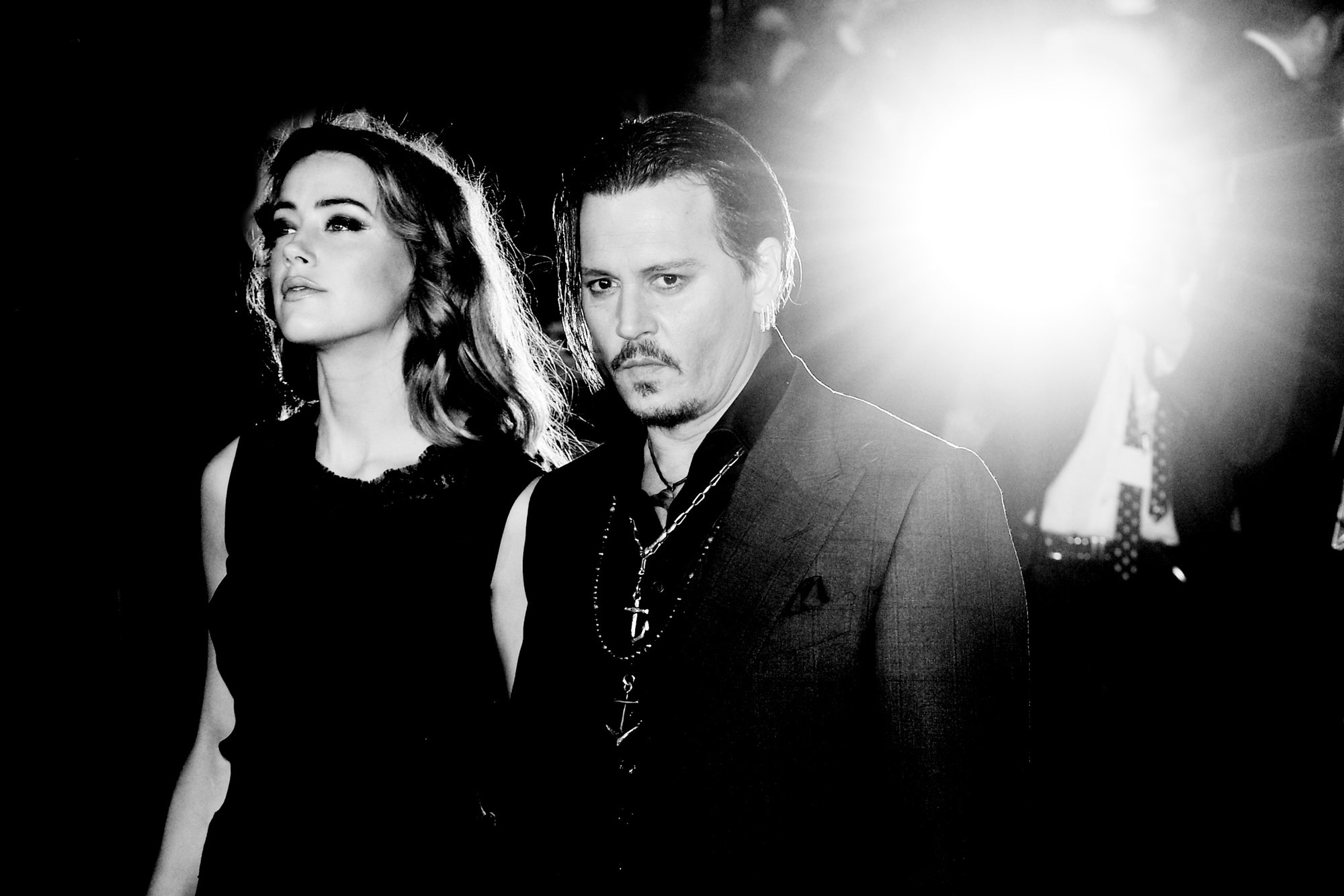