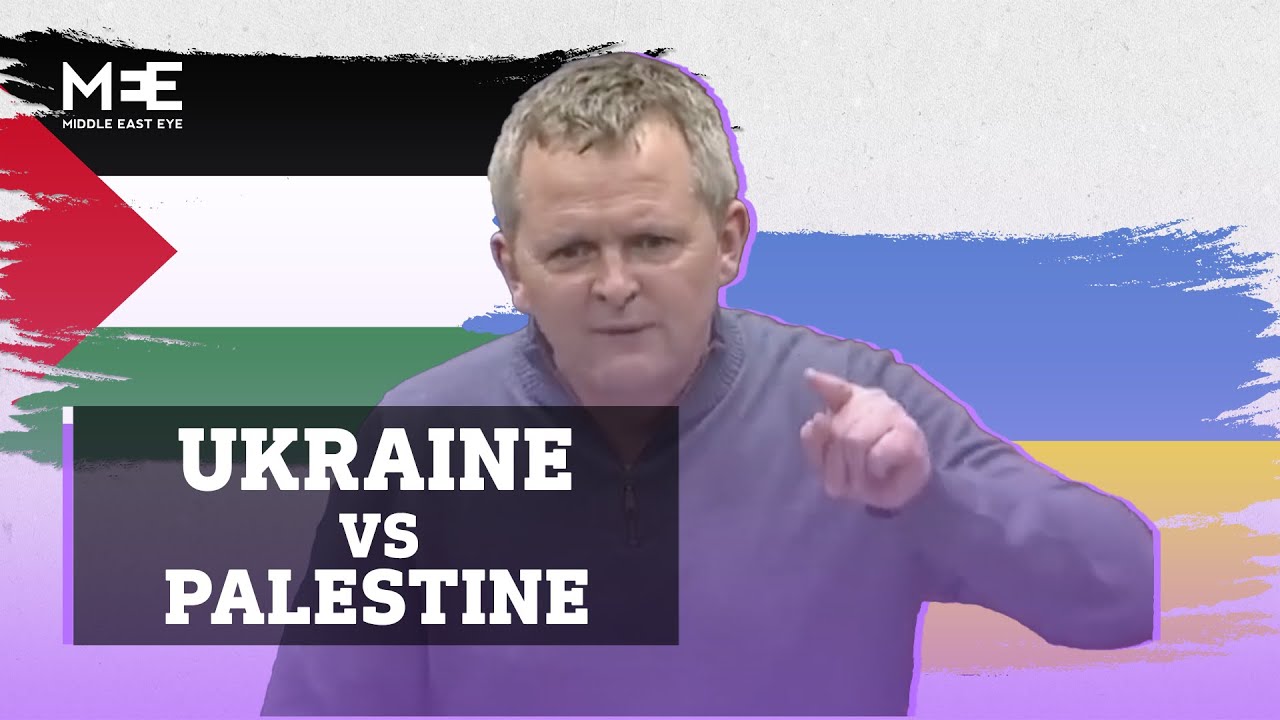 It’s not only a double standard against Palestinians, but Syrians, Mexicans, Haitians basically anyone who isn’t white (Or White Adjacent, more on that later) .

It’s well known that Israel, has a particular stranglehold globally and I wonder why that is?  Surely it cannot be that “Chosen” people bullshit.

Because you see, calling out Israeli human rights abuses doesn’t make one an anti-semite.  Growing up I was indoctrinated with the LIE that Israel has a right to “Defend”  Itself.  I never questioned the fact that what Israel considered being a form of defense was nothing but unmitigated aggressive against a people with limited arsenal backup.

And while I can empathize with the horrors of the Holocaust, I can also INDICT Israel for it’s treatment of Palestinians.